Boyfriend not giving me enough money 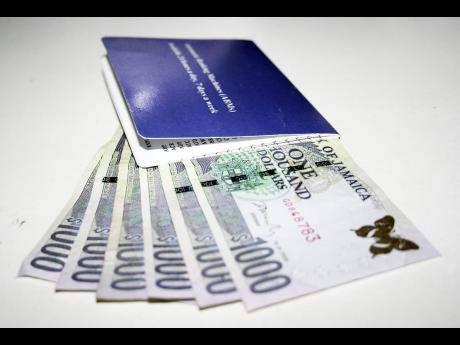 I am just 24 and I am having a problem that I don't know how to deal with. I have a boyfriend, and I am working.

The rent I am paying is $60,000 per month. My boyfriend pays half of it. He told me that I should move from there and rent a cheaper place.

But where I am living is very private, so I don't want to move.

My boyfriend has a babymother, so he has to split his money in two. She gets money to take care of their child and I get for my rent.

I am not satisfied with that arrangement, so I have to cheat on my boyfriend.

I don't know who told him that I was cheating, but he told me recently that he knew that I was. He has been attending church. He started last September.

He said he is not going to marry his babymother, but he could not marry me because of my cheating ways. I haven't admitted that I was cheating.

I told him that I would never do that to him. But pastor, I am doing it, especially when I have other bills to pay.

I am so scared that the two men would meet one of these evenings and draw guns at each other. I have a car and I am paying for it every month. That takes away much of my money.

My boyfriend tells me that I don't have to go to the hairdresser so often. But I am working in a bank and I can't allow myself to look worse than the other girls.

TIME FOR ME TO MOVE ON

I know my boyfriend is trying, but I think it is time for me to move on because other men see me all the time and want to date me. I really love these two men, but I don't make enough from the bank and I can't meet my bills. What do you suggest?

You are very greedy. You should learn to live within your means and you should keep one man. You are playing with your life.

You are having a relationship with a man who is doing his best to support his child. And I would say that if your rent is $60,000 per month and he is paying half of it, you are very fortunate and should not complain.

He is under no obligation to give you so much money because he knows that as a single woman, you don't have to live in such an expensive house/apartment.

You say that you are not making enough to pay your bills and you have to take care of yourself and so on.

Here is what I am suggesting to you. Cut off your hair and go natural. You would still have to go to the hairdresser, but it would cost you less.

A woman like you is a burden to a man. Not only are you a burden, but when you can't get it your way and you can't meet your bills, you might do something that is very bad.

The guy who is paying half your rent should drop you like hot bread because you are not good. I have no sympathy for a girl like you.

I repeat, he should drop you and go back to his child's mother. You may curse me as much as you want but, I repeat, you are not a good woman.

Unless you change your conduct, you would not make a good wife to any man.