Sisters gunned down - One was celebrating her birthday 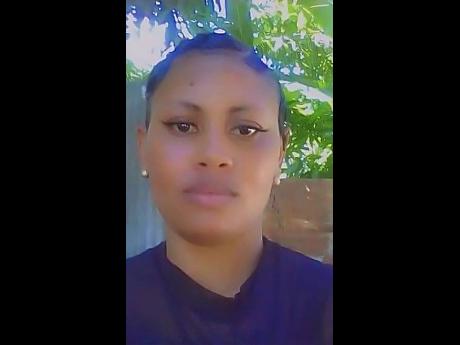 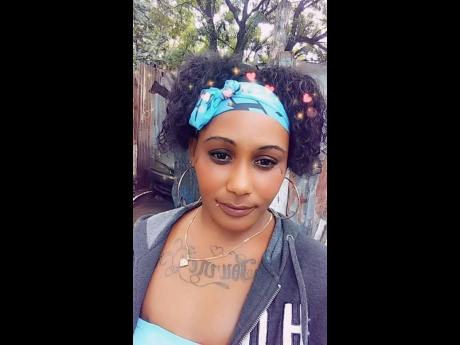 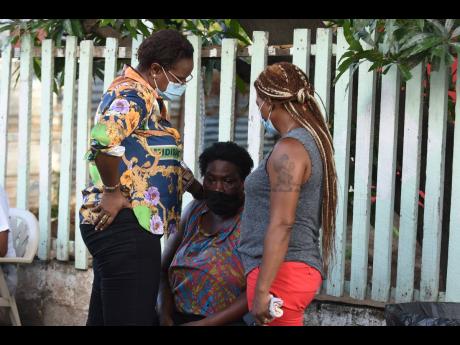 A tearful Jacky (centre) has to be comforted by Venesha Phillips (left), councillor for the Papine division, and a family friend, after her two daugters were killed by gunmen in Mona Commons. 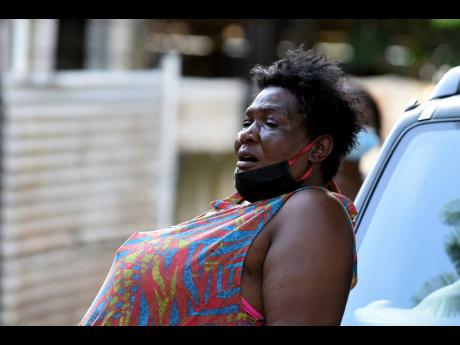 Sisters Renay Martell and Tiffany Hunter were shot and killed in their community in Mona Commons, St Andrew, on Thursday afternoon.

Reports are that some time after 3 p.m., Martell, who was celebrating her birthday, had just returned from Western Union when two men on a bike rode in the community and opened fire. She was hanging out in the lane outside the family dwelling when she was shot, while Hunter was killed inside the family yard.

Their mother Jacky was inconsolable as police and residents swarmed the community.

"Go look pon me two pickney dem lie dung pon stretcher! Dem nuh do nobody nothing! Jesus Christ, a better me pickney dem did do something and dem kill dem. Me wouldn't feel it suh!" the woman cried uncontrollably in the arms of a family friend and Venesha Phillips, councillor for the Papine division.

Martell was a mother of three girls, the youngest being just two years old. Hunter died leaving a young baby boy behind.

A few years ago, the family mourned a similar double loss. The sisters' grandparents died days apart, and were buried in a double casket.

Sheree Clarke, Jacky's sister-in-law, told THE WEEKEND STAR that she is in disbelief.

"They're jovial. The two of them. We don't know what really go down. She (Martell) collect money at Western Union and come back and just siddung in a the lane. Her sister dead over the yard and she dead inna the lane," she said.

One resident said "When me see the bike drive dung and di man dem point the gun, me afi run fi me life! A bare gunshot! You wouldn't even wish this pon yuh worse enemy."